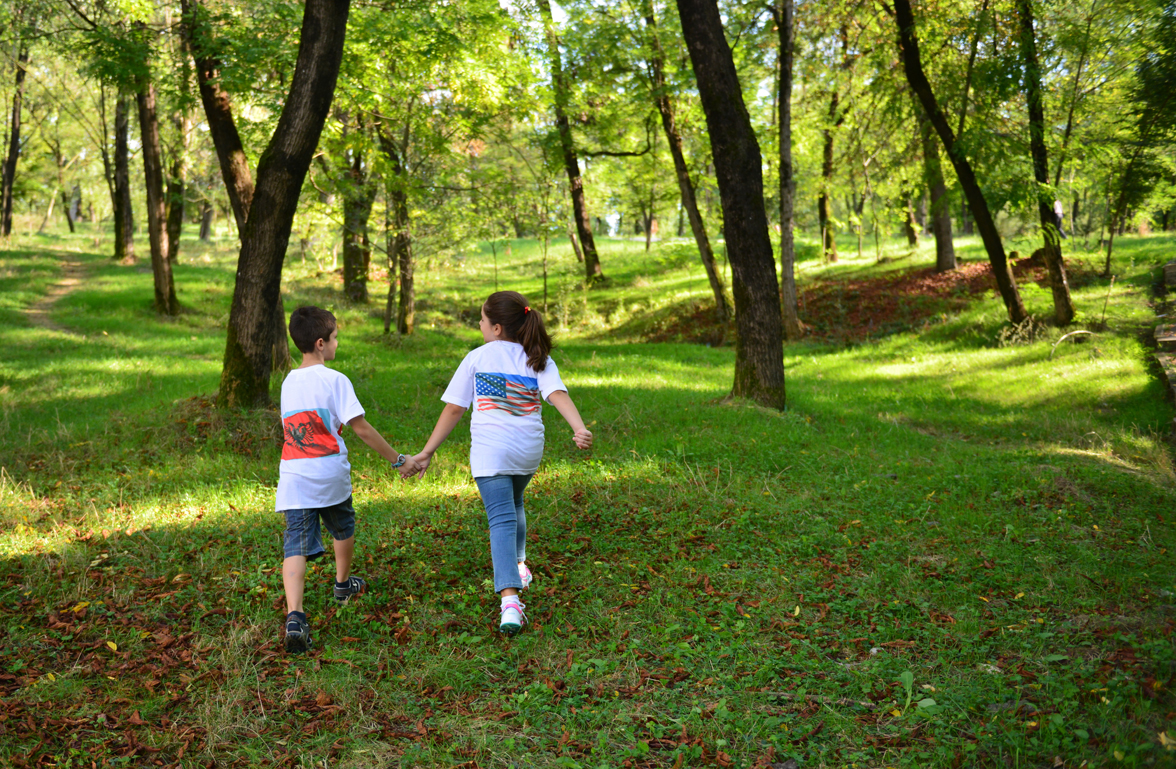 The mission of the foundation is to facilitate the development of a sustainable private sector economy and a democratic society in Albania, and to contribute to stability in Southeastern Europe. The AADF will sponsor the following programs to further its mission: education for sustainable development; entrepreneurship; leadership development; and support for cultural tourism and eco-tourism.

The Albanian-American Development Foundation (AADF) was created in 2009 by the Albanian-American Enterprise Fund with the support and encouragement of United States Agency for International Development (USAID) and the United States Government. The AADF is a not-for-profit corporation governed by a Board of Trustees which operates entirely in Albania.

Approach:
• Identify areas of need within our mission.
• Develop innovative and measurable solutions to create sustainable impact in these areas.
• Operate like a business in an accountable and non-bureaucratic manner.
• Collaborate with other organizations and institutions to maximize resources and form strategic partnerships that can catalyze change.
• Implement our projects directly and transparently.
• Evaluate our efforts and continue to improve and expand them.

The Albanian-American Enterprise Fund (AAEF) was established pursuant to the Support for Eastern Europe’s Democracy Act of 1989 (SEED Act). Incorporated in 1995, the AAEF’s primary purpose is to promote private sector development in Albania. The Fund was created with a committed capital of $30 million, which was administered as a grant by USAID. The Fund’s reach and visibility has extended well beyond its modest initial financial resources. With a capital base of just $30 million, the AAEF has directly invested $109 million in 77 investments in 40 companies. Over 7,000 new jobs have been created and over $2 billion has been contributed to Albania’s GDP by current and former portfolio companies. During the time that the Fund was the owner of the American Bank of Albania, $977 million in financing were provided to companies in Albania which contributed $2.2 billion to the Albanian GDP.