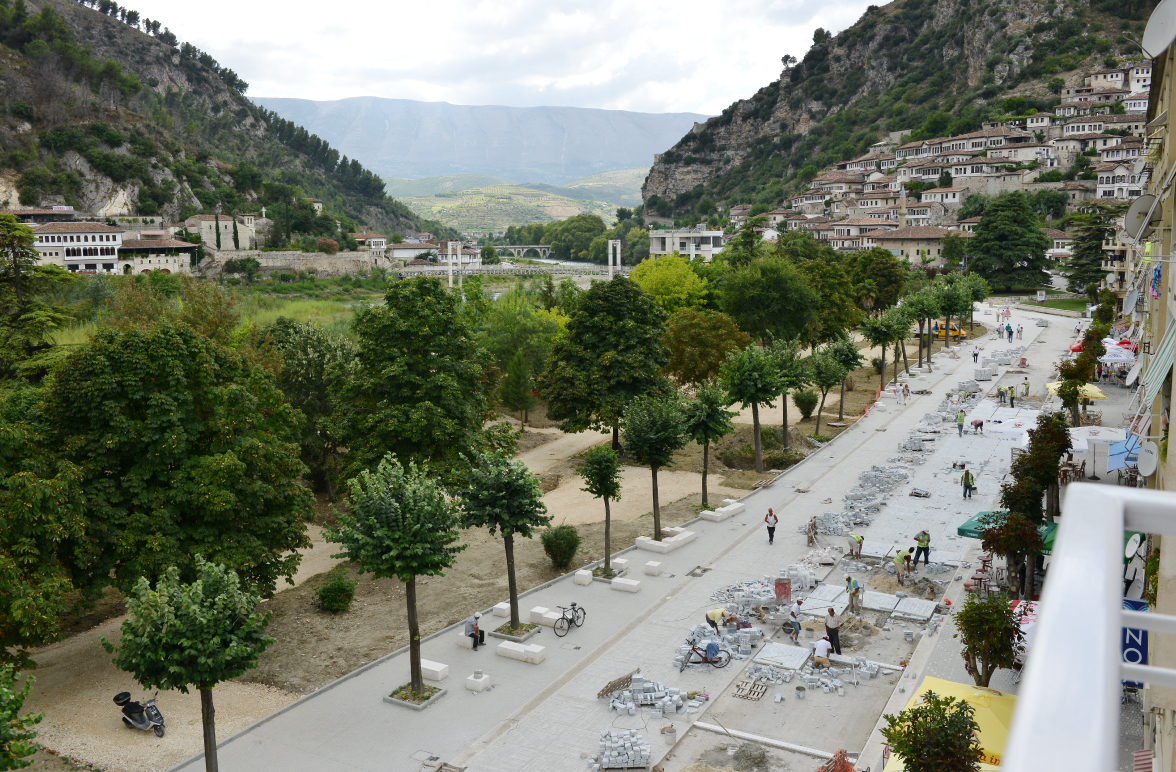 A Business Improvement District (BID) is a public-private partnership in which a publicly supported, privately managed organization is created to improve the physical environment and enhance public services and investments in a geographically distinct urban, commercial neighborhood. The primary purpose of the district is to create improved economic opportunities, security, and a business climate among BID members. Successful BIDs go beyond addressing just infrastructure repairs and maintenance, they also create a community, increase security, lead to increased business activity and increase property values. Effective BIDs can revitalize city centers and can make them more attractive to tourists. The AADF has assisted the business community and the respective municipalities in the creation of the BID associations and has provided grants and advisory services to businesses in the BID zone. 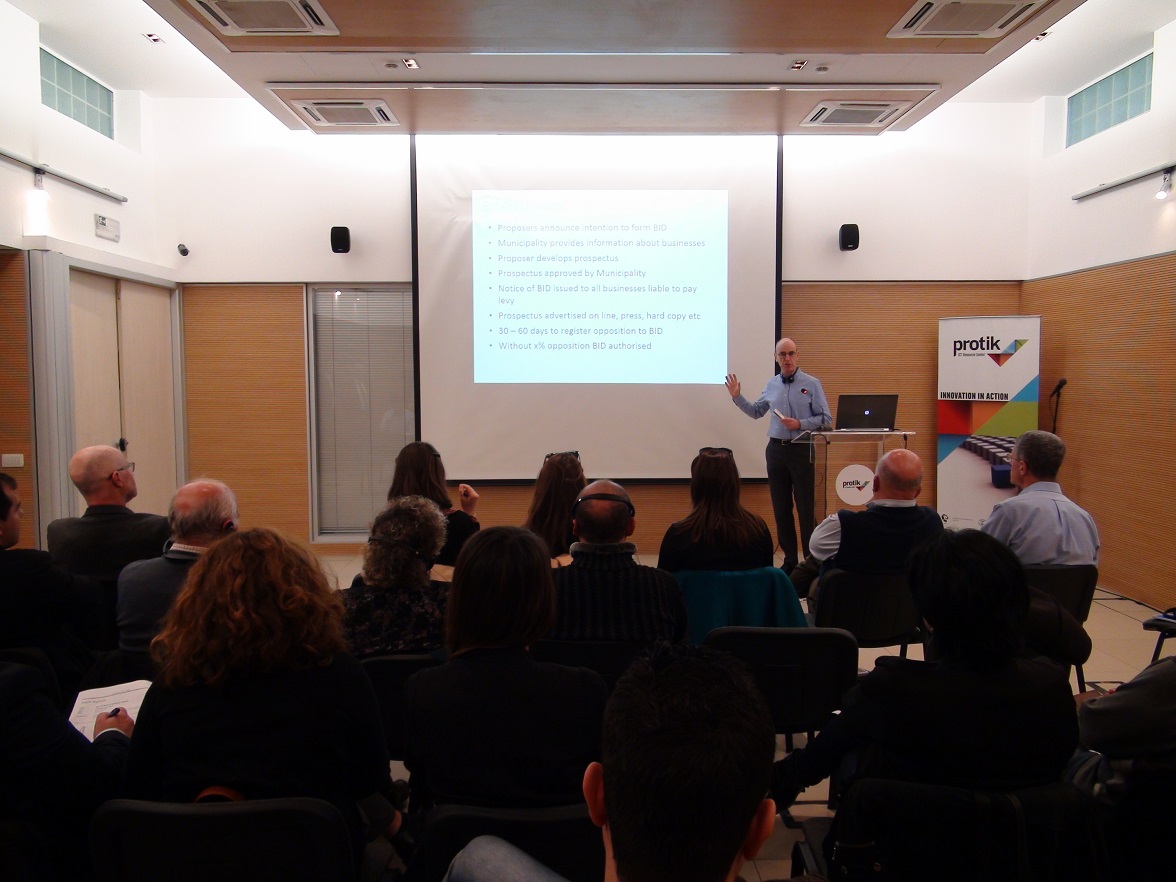 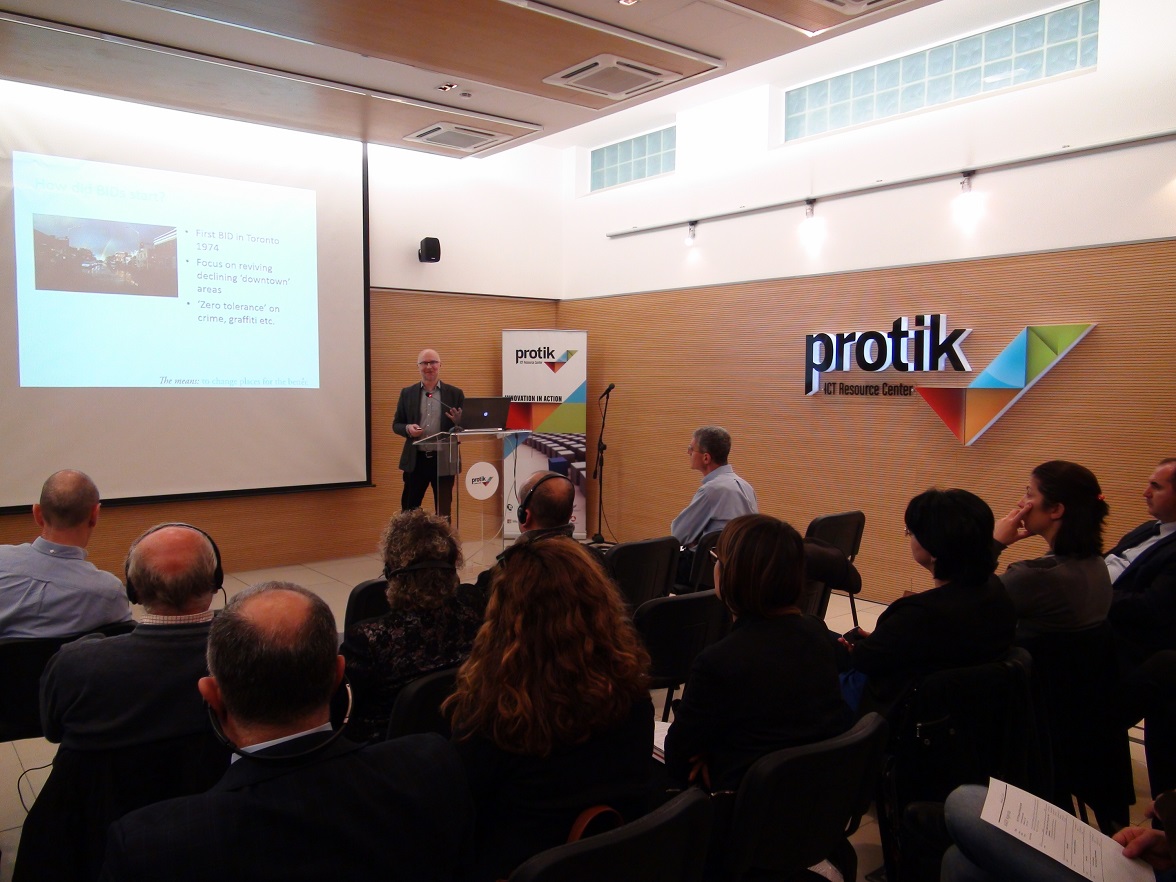 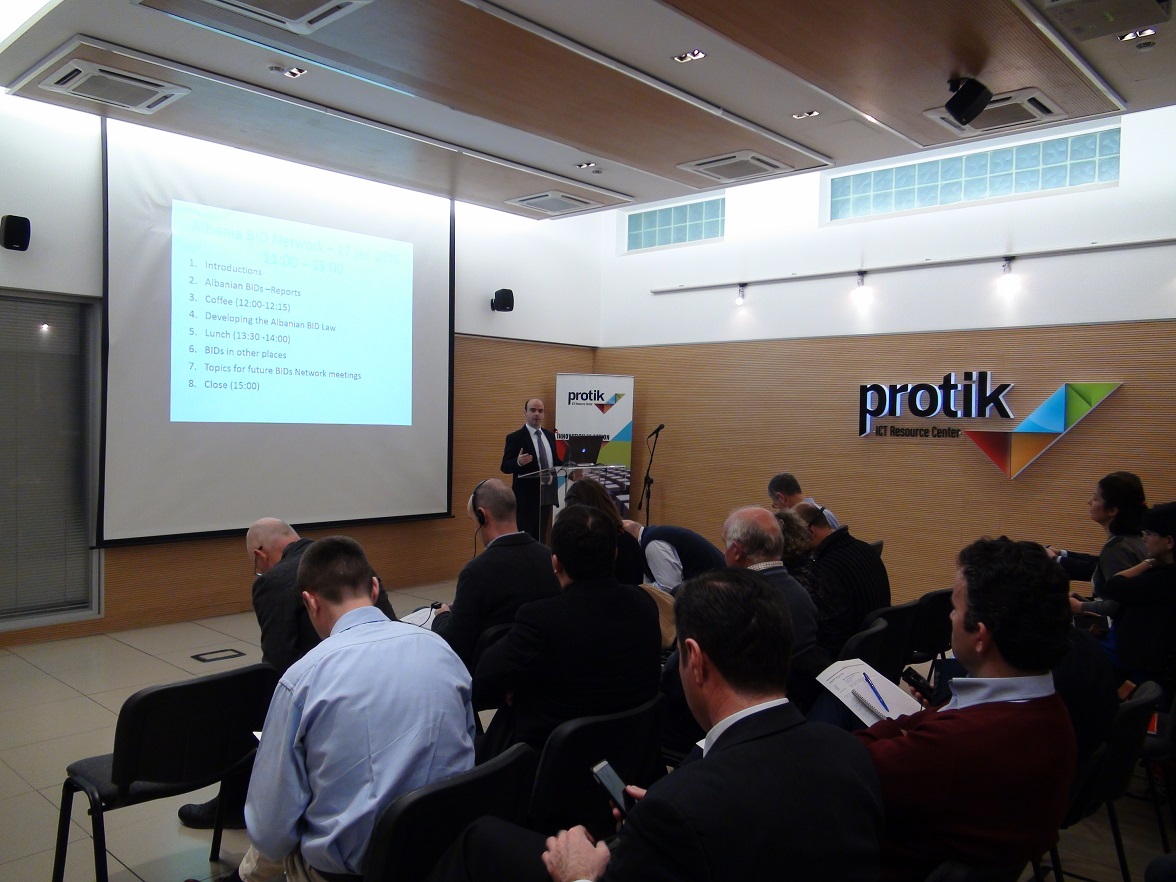 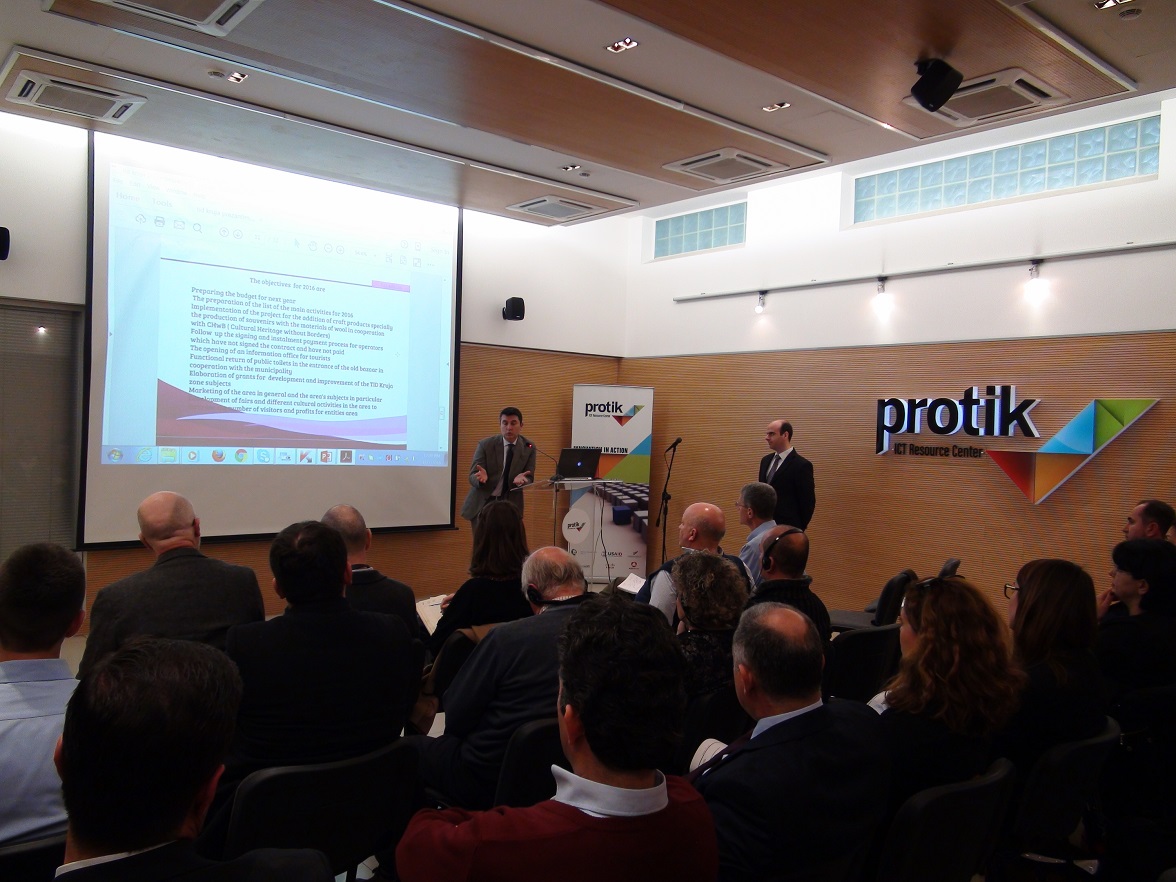 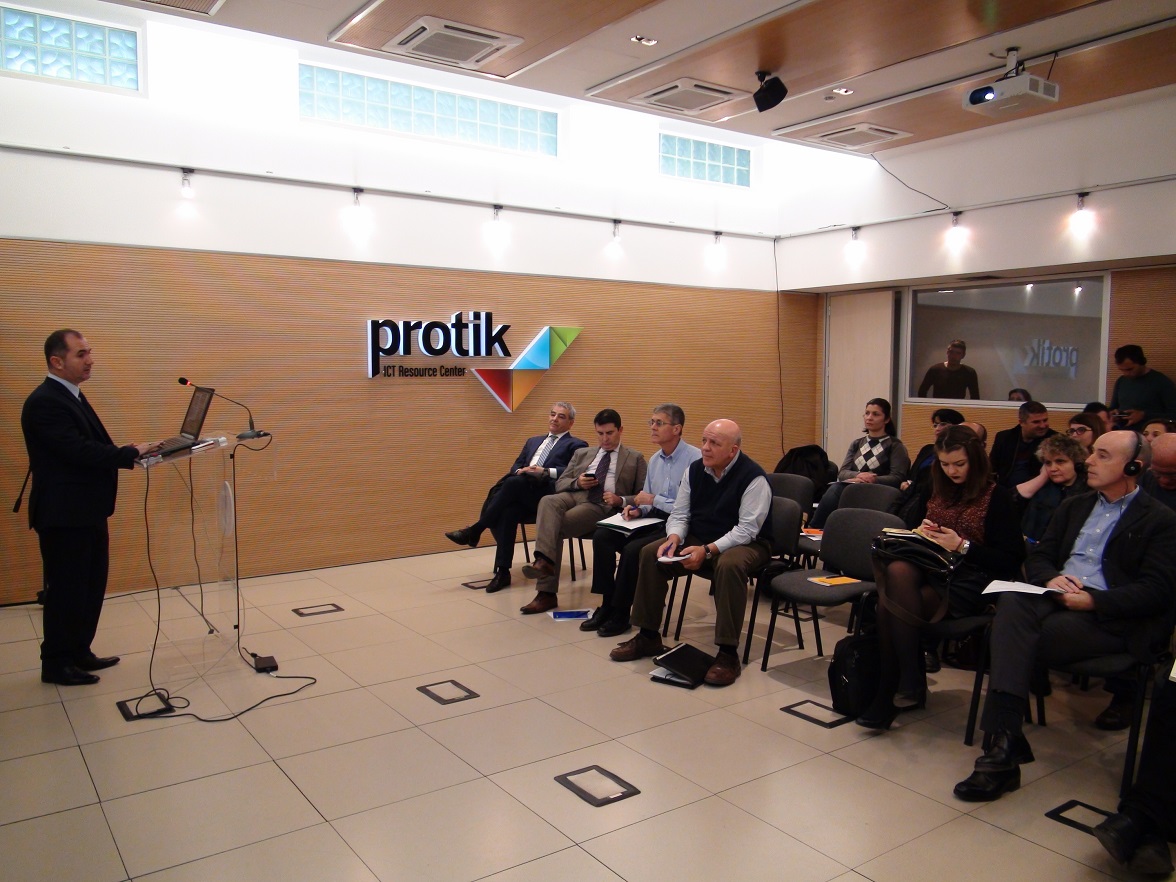 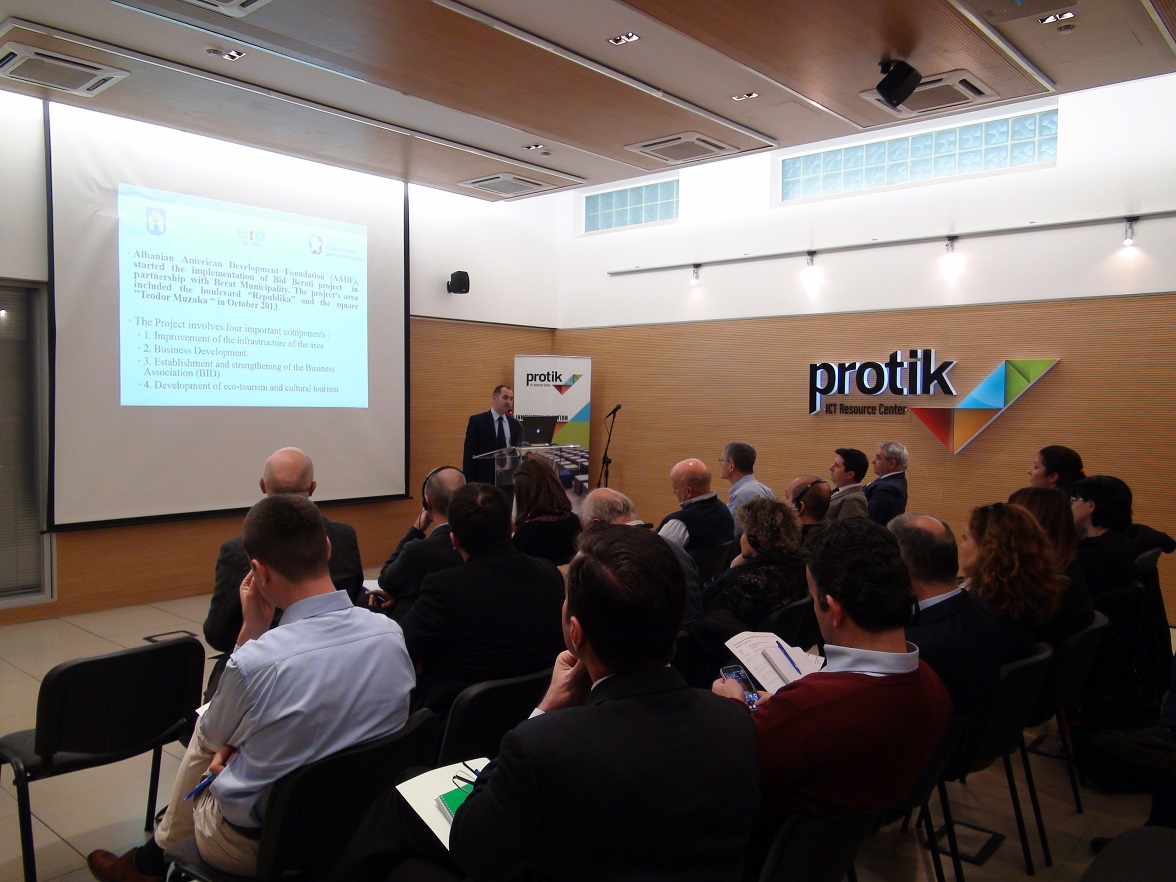 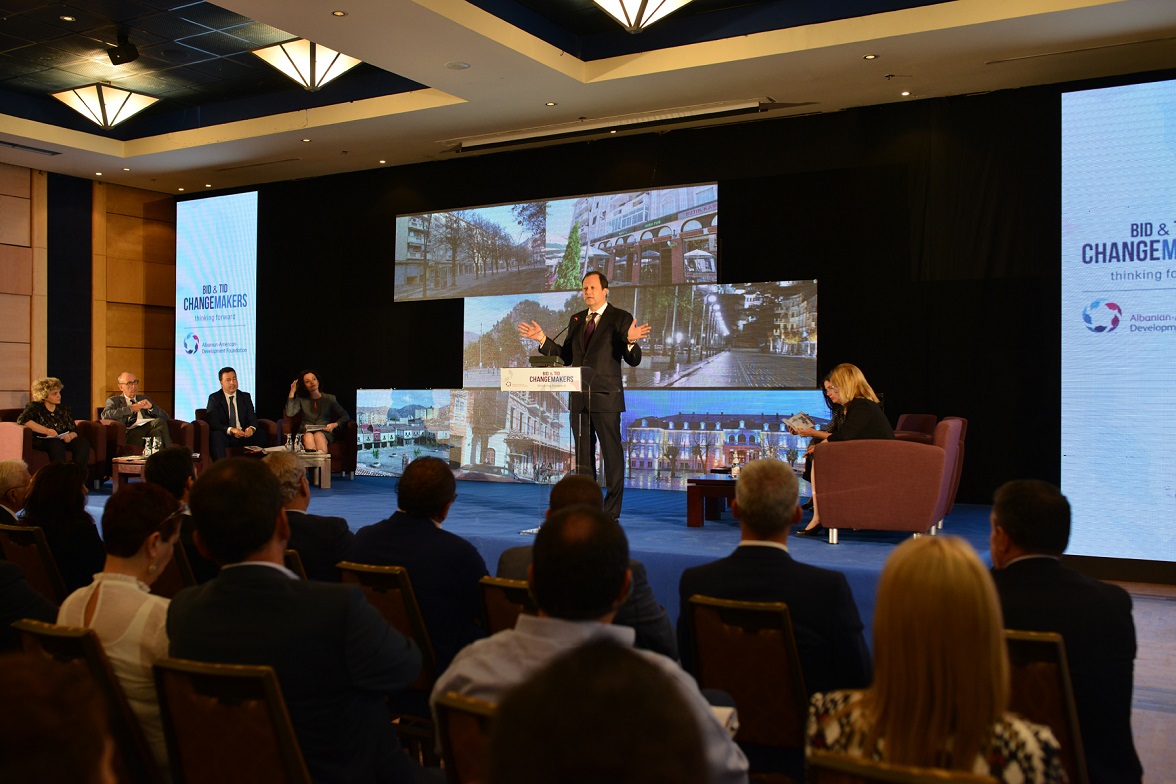 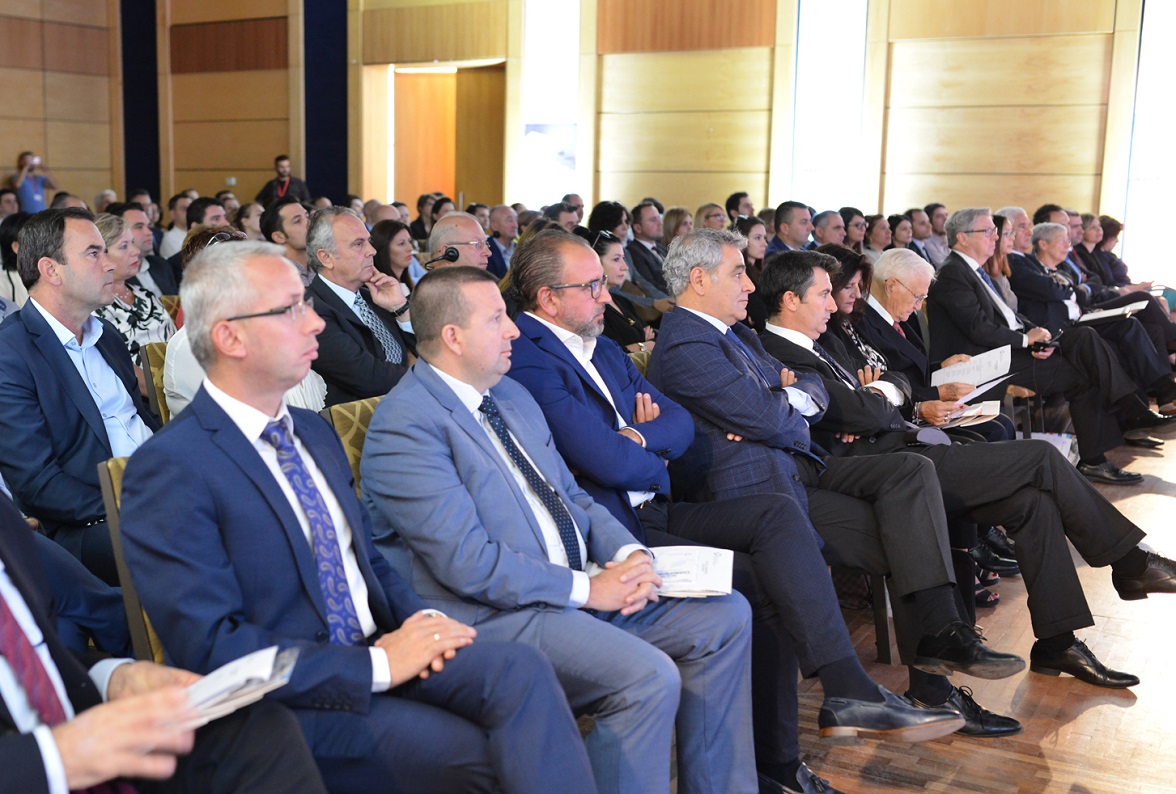 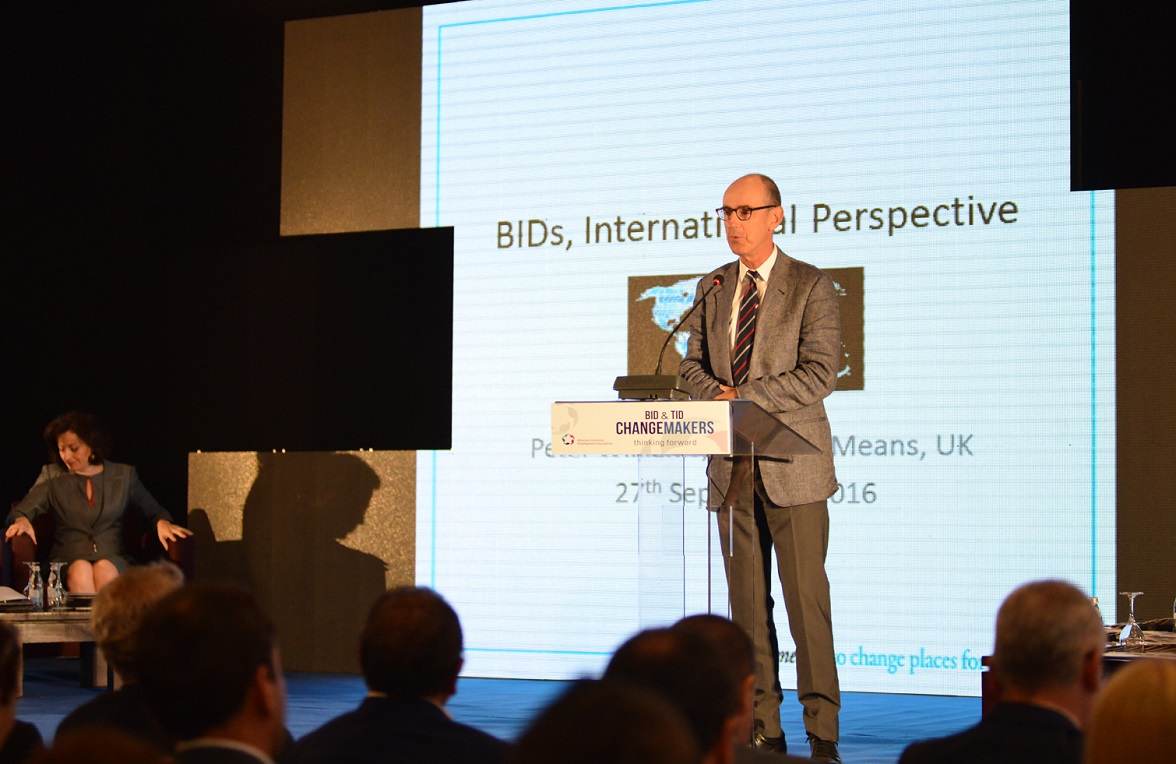 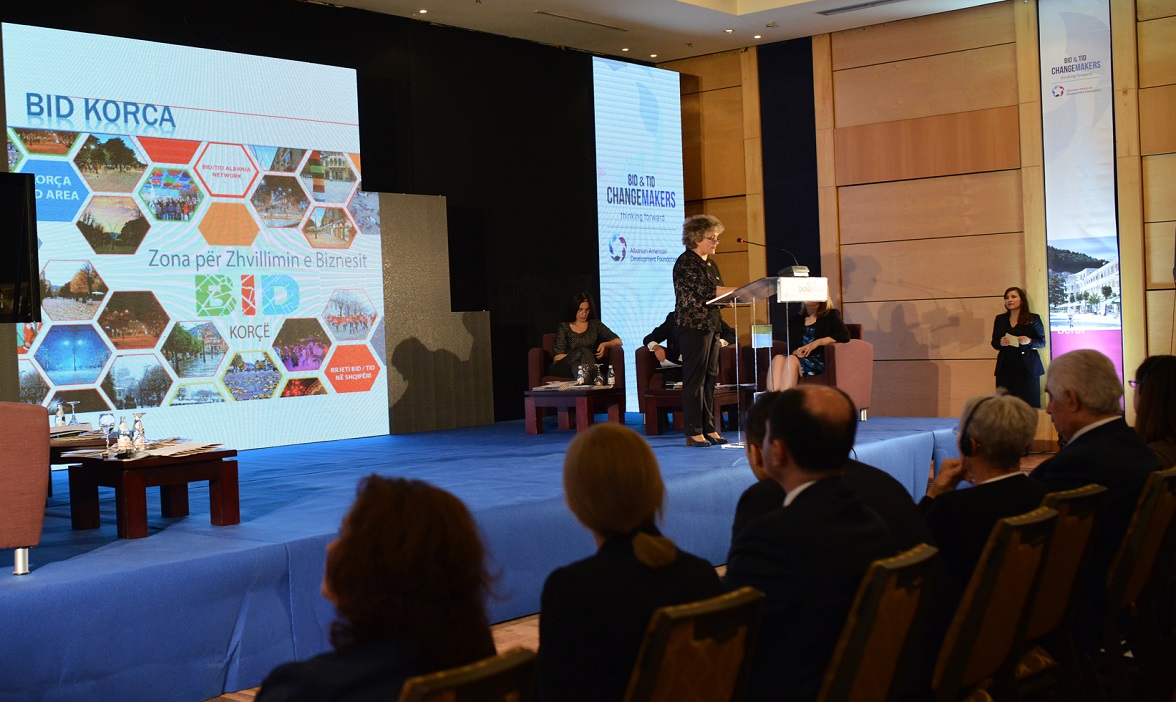 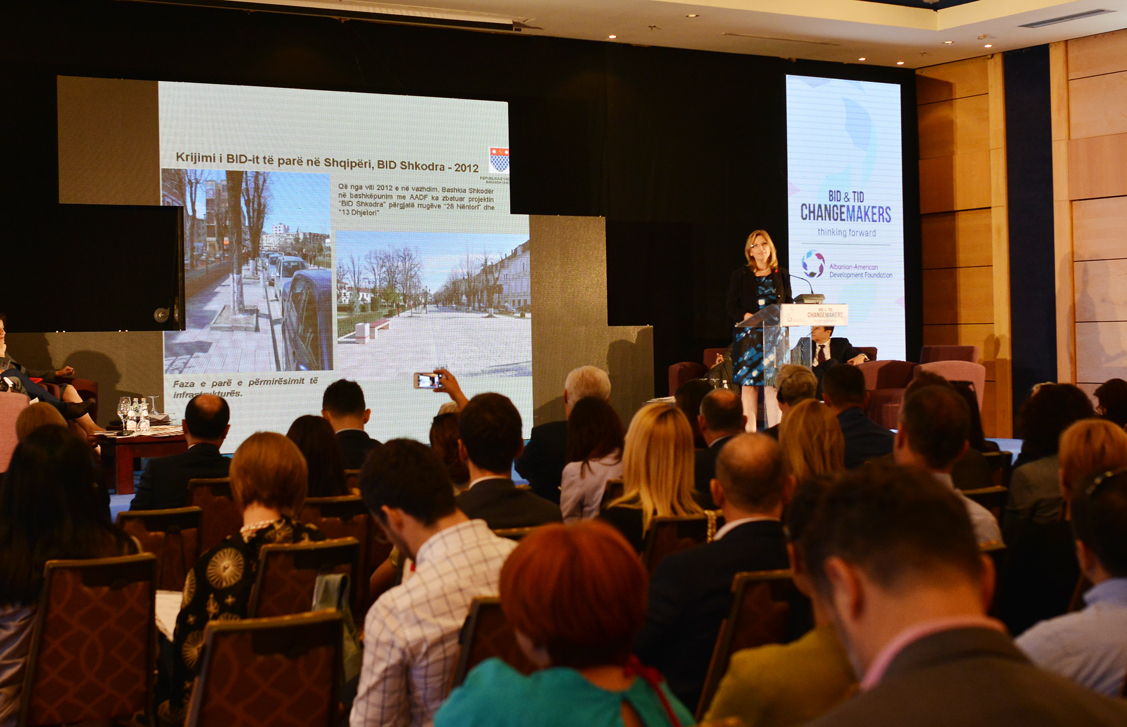 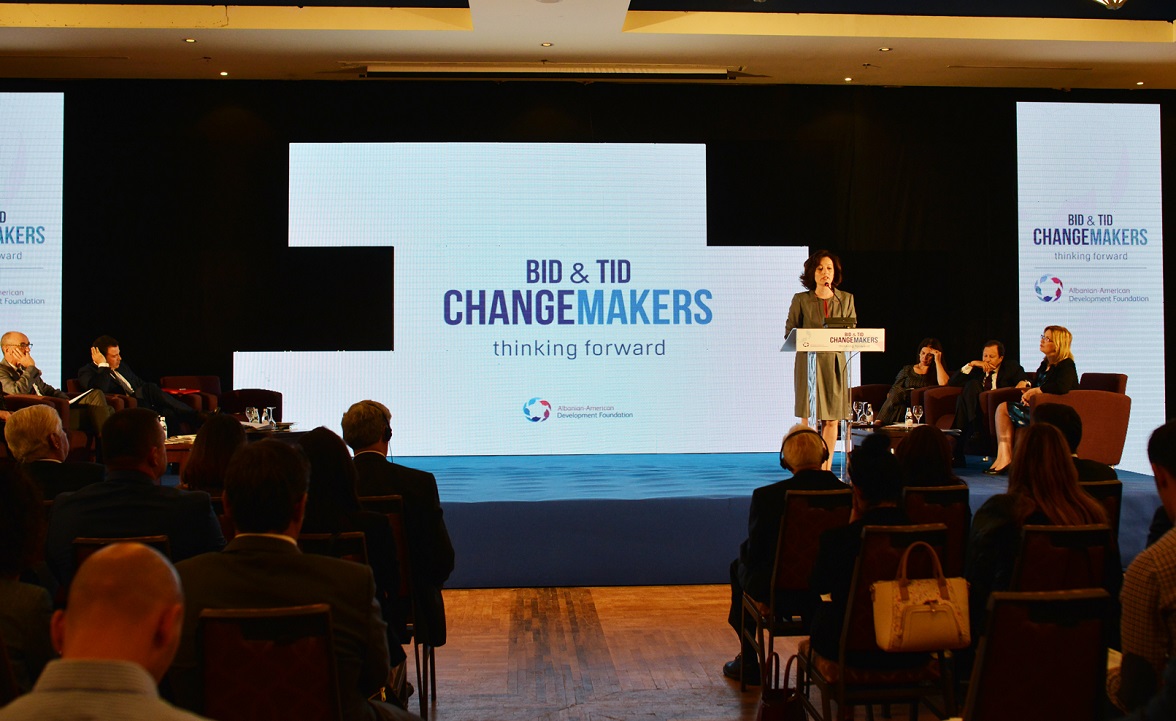 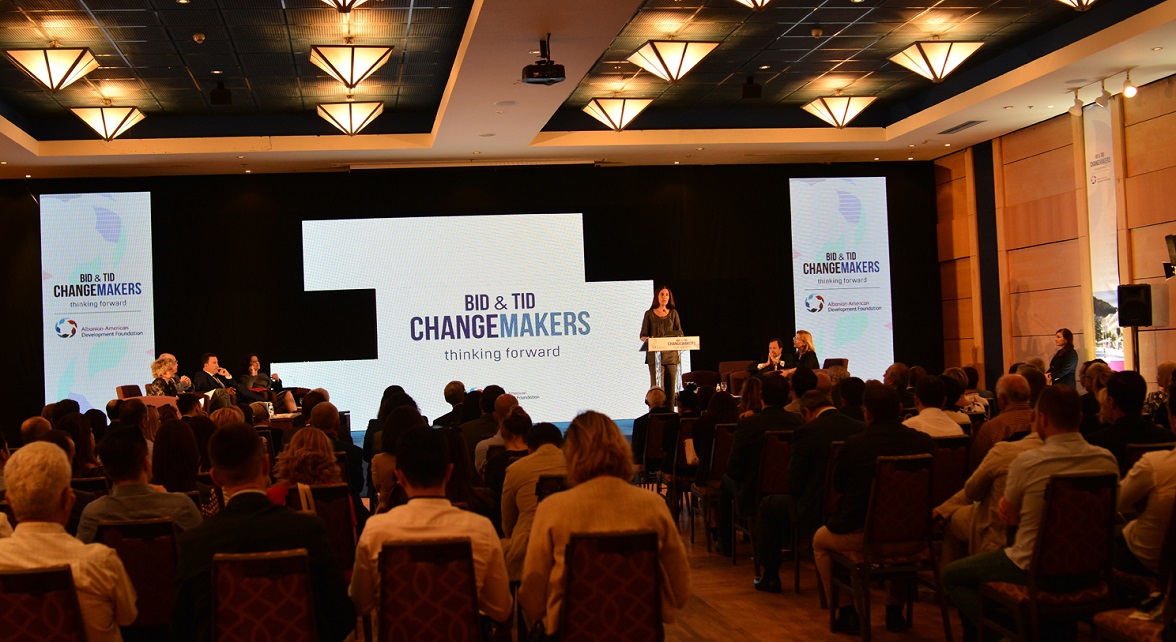 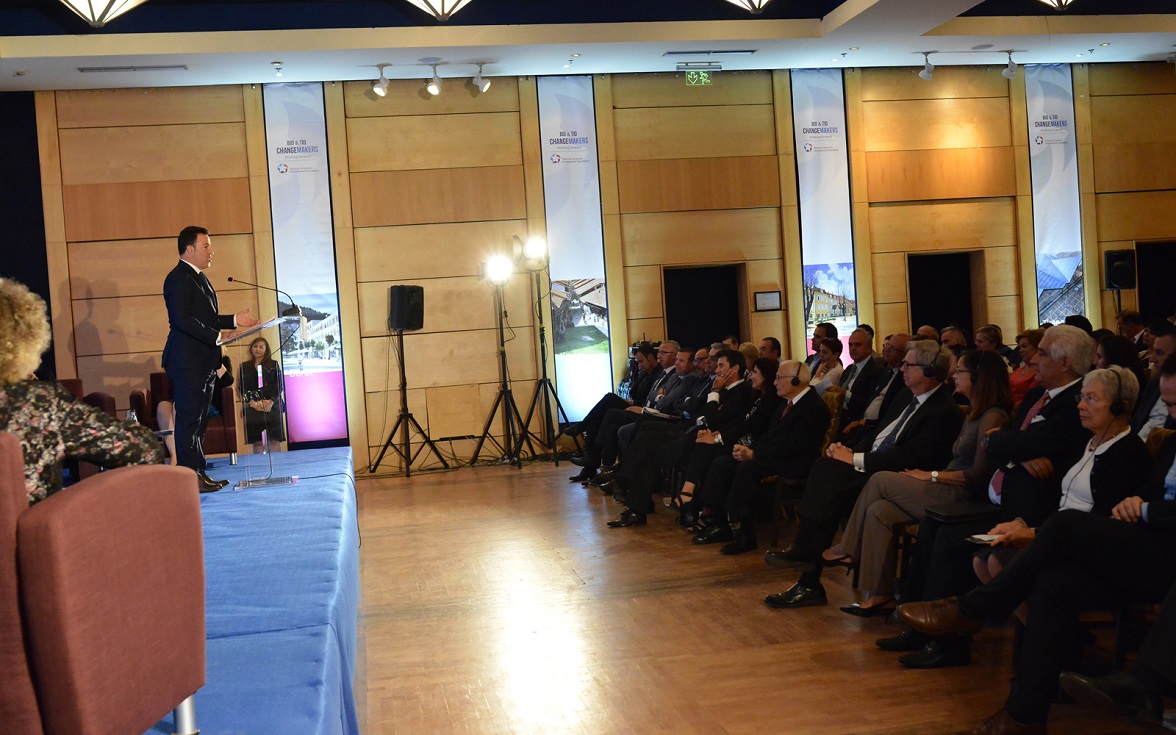 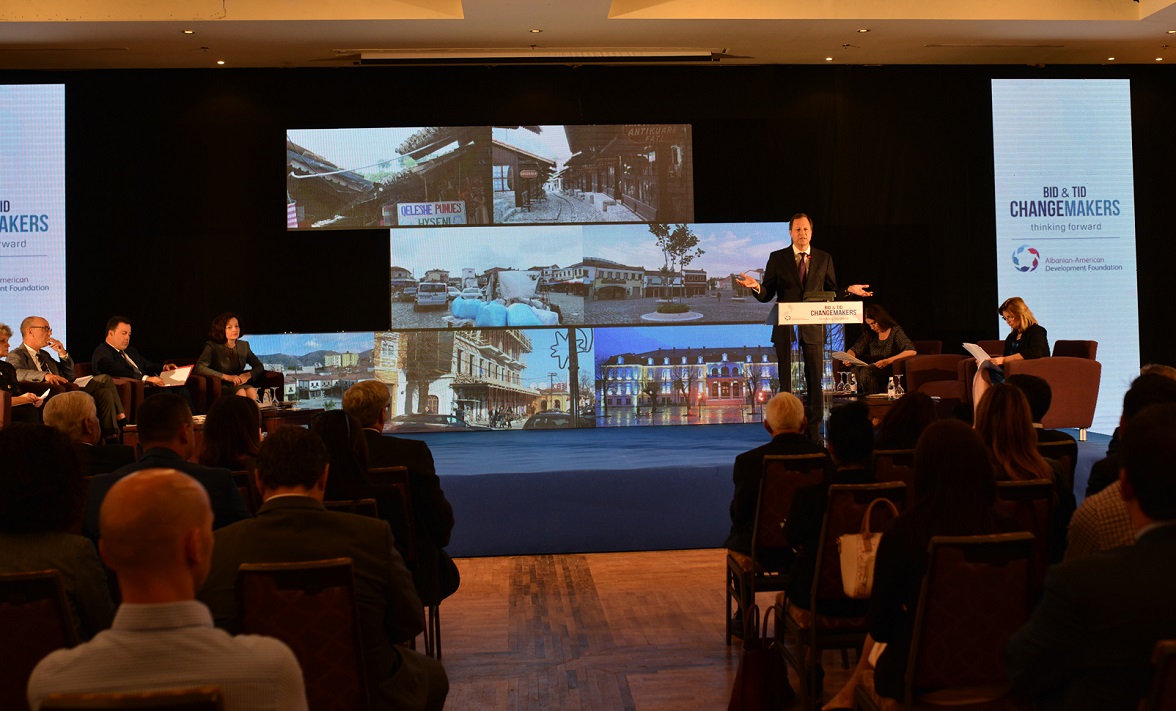